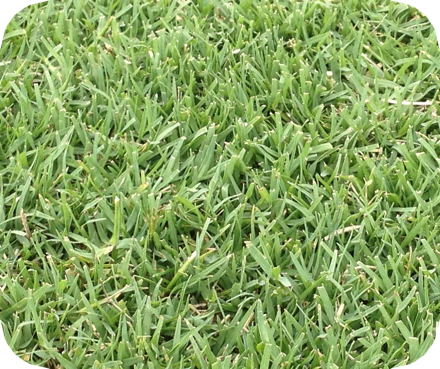 West Coast Turf is the official sod supplier to the Pasadena Rose Bowl!

Bandera Bermuda® was chosen by the San Francisco 49ers for Levi's Stadium in Santa Clara, the San Jose Earthquakes at Earthquakes Stadium, and the Pasadena Rose Bowl!

One of West Coast Turf’s newest bermudagrass varieties is Bandera Bermuda®.  It is unquestionably the most rapid establishing and fastest recovering from turf damage and wear we’ve experienced. Bandera Bermuda® has good shade tolerance and some of the best cold tolerance and disease resistance of any variety.  It performs great in very high traffic areas like sports fields because it can repair itself quickly.  Like all our hybrid bermudas, Bandera Bermuda is a drought tolerant grass, and requires little water compared to cool season grasses like fescue.

Bandera Bermuda® has been used at: